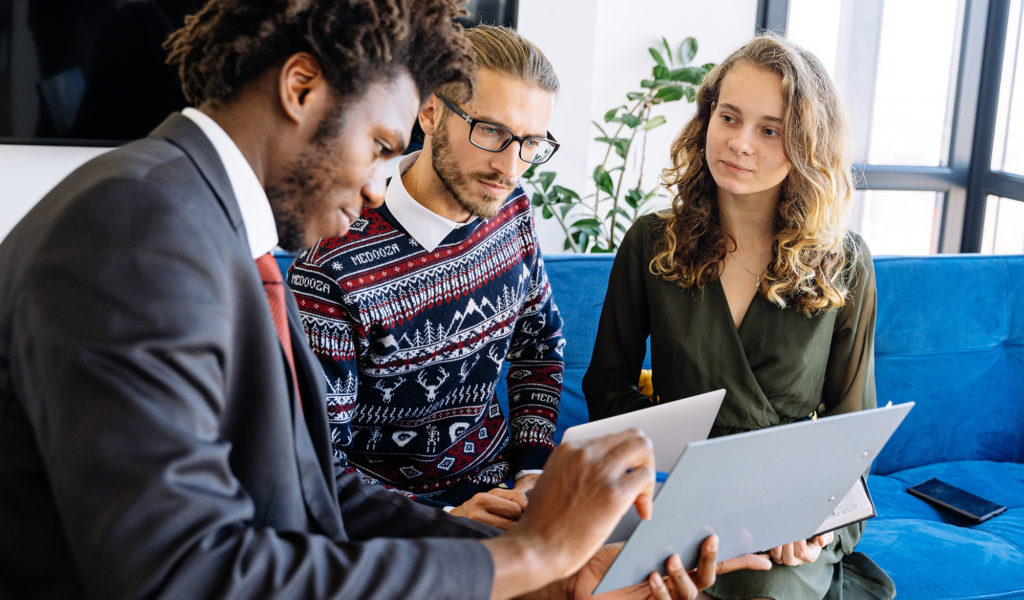 Happiness is the opposite of stress, so to aim at happiness is to eliminate stress. Happiness is not achieved just with yet more income but instead by doing well. Beyond having a roof over your head and having enough money to live the life you want, there remain three basic psychological principles (determinants) which must be satisfied for people to be happy. Happiness is about what you do, why you do it, and how you relate to other people in what you do. These psychological determinants are:

A determinant is defined as a factor which decisively affects the nature or outcome of something.

Put simply, if you can connect with more people, have the freedom to be yourself and make a positive difference in the lives of others, then you are first determining happiness and thereby being active in all three determinant areas. You are implementing happiness.

The first of the three determinants is equally as important as the other two but is probably the one that will make the greatest difference in your life and the reason it should take top place on the Venn diagram.

In 1990 there were over 220,000 financial advisers in the UK, which reduced by 2015 to approximately 24,000. Face-to-face sales and advice has diminished by more than 90%. Over the same twenty-five year period, the UK population has increased from 55 million to 67 million.

So, the good news is that there are twelve times more adult people for each financial adviser in the UK to connect with. Fill your boots!

However, with that opportunity, comes a constraint. Increased regulation, the need for higher qualifications and increased lawsuit threats have put the new financial adviser on the back foot. Government policy is always poised to change, especially on tax relief and pension rules, which can also put a strain on the new financial adviser’s ability to react quickly to client demands. Thus, the idea of expanding an advisers client bank, by too many, appears to be impossible. Taking on another adviser or staff to spread the load is not cheap and is a risk to a firm’s own financial stability. Corners are all to easily cut when constraints are imposed.

Despite the obvious increase in potential clients, many financial advisers just don’t have the capacity.

The answer to this constraint and ability issue is to embrace modern technology to do the work for you. It does exist and is a real time saver. Financial advisers who embrace the new way of processing business make a substantial dent in their time constrained week.

Further, with such time saving, the happy financial adviser uses social media methodology to engage with a greater number of potential clients. One simple example is to have a happy client recommend you on a social media channel, such as Facebook.

In fact, connecting with more people has never been so easy and remember, every person is a potential client. But it is important to ensure you first have the capacity for new clients.

If you want to become a happier financial adviser, join Truly Independent by booking a discovery session by clicking here.

Subscribe to be kept up-to-date with Truly news.
Add your address to receive a copy of our IFA brochure

Read more from this author 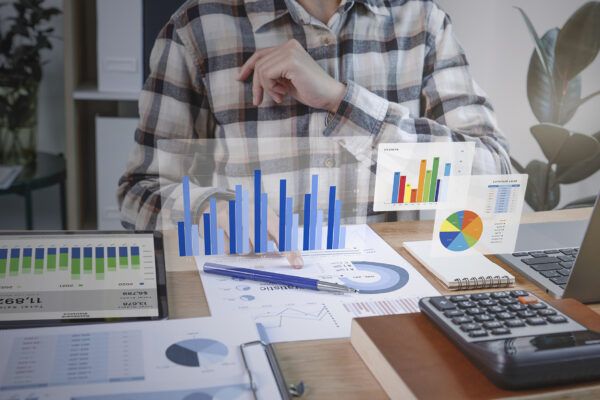 The following blog post is an extract from The Happy Financial Adviser. An Amazon bestseller written by Truly Independent Director Andrew Goodwin. To purchase your own copy click here. One area of development that has changed the way we advise… 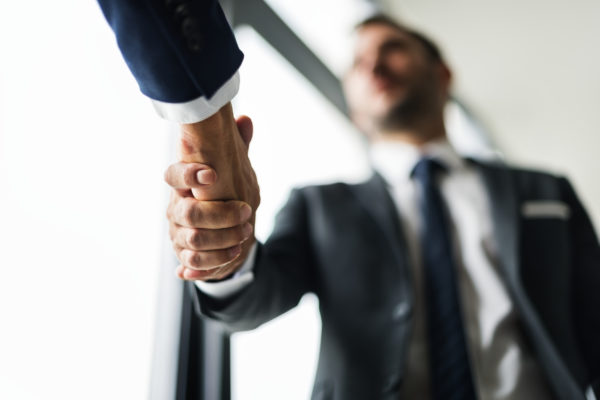 The following blog post is an extract from The Happy Financial Adviser. A book written by Truly Independent Director Andrew Goodwin. To purchase your own copy click here. In financial services and financial advice speak, the consumer is known as… 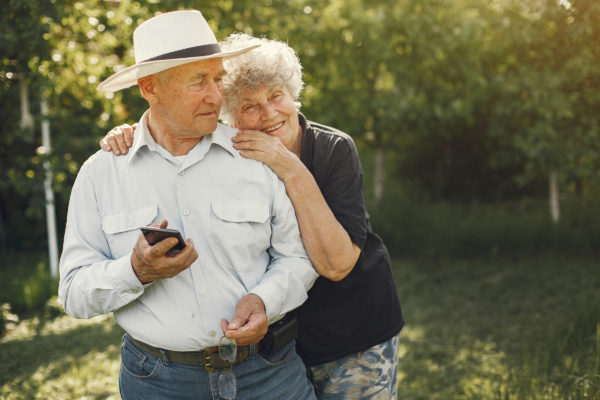 Make a positive and long-term difference

Make A Positive Difference To The Lives Of Others The following blog post is an extract from The Happy Financial Adviser. A book written by Truly Independent Director Andrew Goodwin. To purchase your own copy click here. Consider an owner…

This site uses cookies. By continuing to browse the site you are agreeing to our use of cookies. Find out more here. | Hide